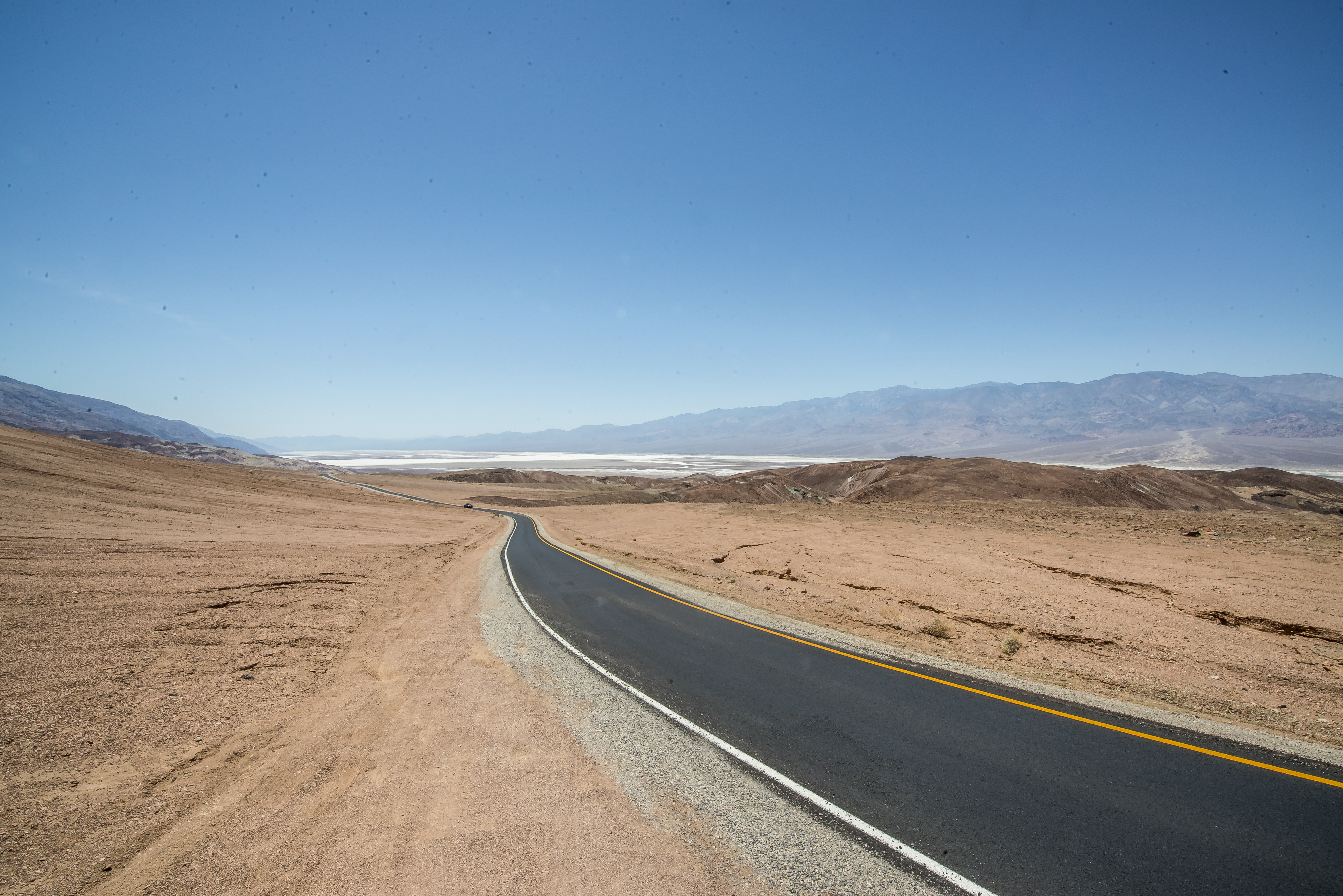 In some circumstances there may be more than one insurer available to pay accident benefits to a victim of a car accident. The insurance act sets out the rule in determining which insurer is liable to pay as follows:

The insurer is permitted by law to provide benefits, in addition to those provided for in the SABS. These are often called optional benefits.

In the case of a dispute between an insurer and insured with respect to the insured’s entitlement to accident benefits the amount of entitlement, any one of the said parties can apply to the License Appeal Tribunal (“LAT”) but cannot bring a proceeding in any court, except for an appeal from a decision of the LAT, in certain circumstances.

Insurers and insureds often settle accident benefit claims. However, such settlement must comply with certain rules and regulations, most notably those contained in regulation 664 under the Insurance Act, called “Automobile Insurance”. There is no rule against settling only part(s) of the claim. The said regulation outlines that unless the insurer gives to the insured and obtains the latter’s signature on a “written disclosure notice” with respect to the settlement, which is in a form approved by the Superintendent, the settlement may be rescinded by the insured at any time.

If the insurer has given and obtained insured’s signature on the written disclosure notice, the insured has two business days from the later of the day he or she signs the disclosure notice and the release, to rescind the settlement by delivering a written notice to the insurer and returning all monies received as consideration for settlement.

In certain circumstances the insured can rely on section 129 of the Insurance Act to claim relief from forfeiture, which basically means overlooking minor or imperfect compliance with some conditions of the contract.