Recent changes to the Ontario Rules of Civil Procedure 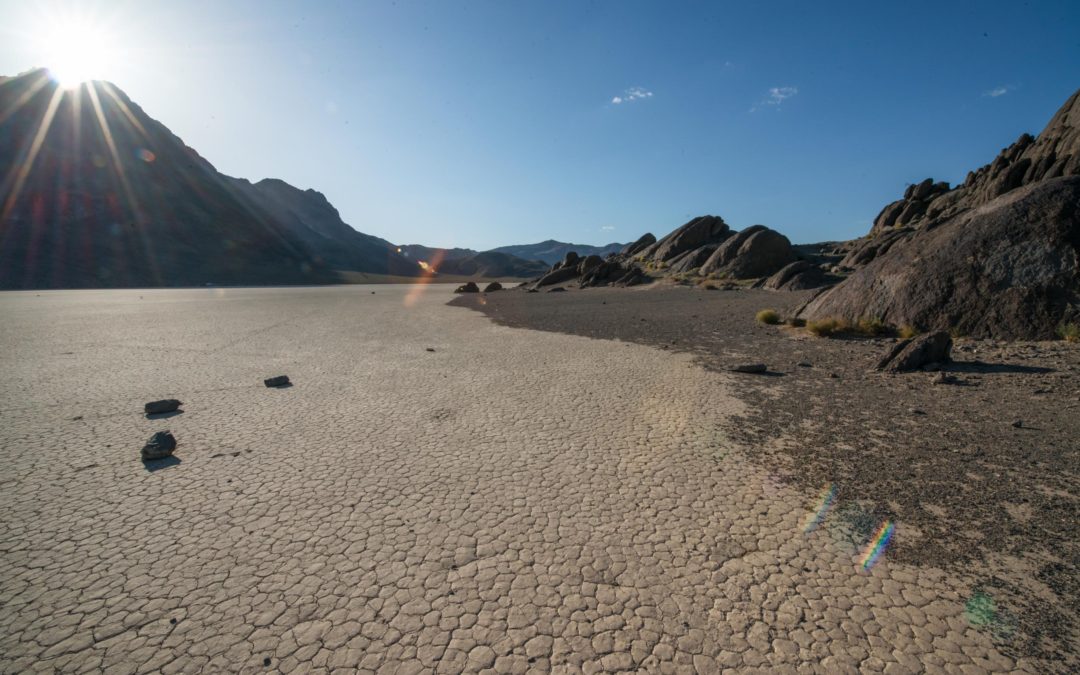 For those of you who may not know Rules of Civil Procedure (the “Rules”) is a set of rules, which as the name implies, govern the civil court procedure in Ontario. Like all other statutes, the Rules are available to public in Ontario government’s website at www.ontario.ca and can be accessed by clicking on this link.

The provincial government has recently introduced a number of changes to the Rules, which I briefly discuss below. These changes have been made on October 23, 2019 but will not come into effect until January 1, 2020. The recent changes were made to streamline the litigation process in “simplified procedure” cases, which are in short, claims for between $25,000 and $100,000, exclusive of interests and costs.

Below are some of the most important changes to the Rule, coming into effect on January 1, 2020:

Monetary Threshold is increased to $200,000: previously the monetary cap for claims that could be initiated and/or continued under the Simplified Rules was $100,000. As of January 1, 2020, however, claims for up to $200,000 (which would otherwise qualify for simplified procedures, i.e. are for money, real property and/or personal property) must go through the simplified procedure. The $100,000 limit was introduced on January 1, 2010 (increased from previous cap of $50,000). This increase has been welcomed by the Ontario Trial Lawyers Association (OTLA) which also recommended increasing the monetary jurisdiction on an annual basis to account for increase in costs of living and litigation.

Jury Actions do not quality: this is arguably the most important change. Previously, any party in the proceedings could force the action (unless otherwise prohibited by statute) to be tried by a jury, by serving and filing a Jury Notice. In personal injury actions that party was almost always the defendant (read “the insurance company”), particularly in GTA trials. The reason for insurers’ preference for having the action tried by juries can be found in precedents. A review of the pattern of previously tried personal injury trials shows that juries’ awards of damages are typically less than judges.[1]

Duration of trial may not exceed five days: this change requires completion of all summary trials in no more than 5 days.

[1] Check out this article in Law Times for a discussion on this topic.