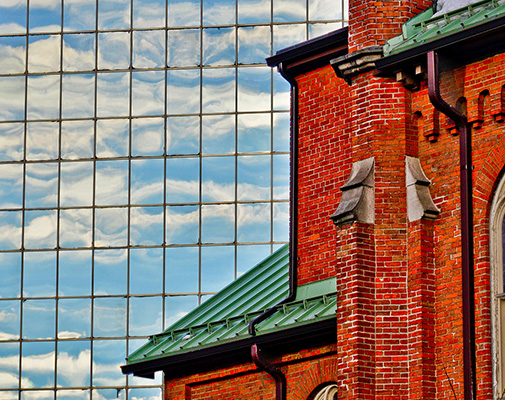 Have you wondered why there seem to be a lot more construction projects in the GTA lately? You are not alone. There has in fact been a rise in the pace of construction in not just the GTA, but the entire province lately. I have often marveled at how quickly some housing projects seem to get completed. Often in my commute to and from work I have noticed high rise buildings that seem to sprout like a magical beanstalk overnight. But did you know that on average it takes 10 years to build a typical high rise project? Most of that time is spent away from the construction site and trying to get the project approved.

In Ontario, there has been a strong demand for housing but the supply has not been keeping up. The result is a rapidly rising cost of housing over the past few years. It is getting harder and harder for people to afford the housing they need, particularly in high-growth urban areas like the GTA. A big part of the problem is simply a “supply and demand” issue. Population in Greater Golden Horseshoe, where 9.2 million people or 25% of Canada’s population live, is expected to grow to 13.5 million by 2041. The GTA, one of the fastest growing regions in North America is growing by about 115,000 new residents every year. The demand for housing keeps growing. On the other hand, the average income has been going up by about only 2% per year.

In order to tackle the province’s Housing Crisis, the Provincial government has developed and introduced the Hosing Supply Action Plan in May 2019 (the “Plan”). You can access a copy of the Plan here. In short, the province is hopeful that by implementing some changes to the housing system such as cutting red tape at the development approval stage, making more land available for building, and essentially making it easier to build, there will be an increase in housing supply over the upcoming years, resulting into a reduction in demand and subsequently price of housing.

Central to the province’s Plan are a series of legislative changes that was passed into law in early June 2019 (Bill 108, More Homes, More Choice Act, 2019). Some of the changes made by Bill 108, which are meant to assist with the Housing Crisis are as follows:

It is too early to evaluate the efficacy of the Plan but there is a lot of excitement over the Plan and how it may have a positive impact over the housing crisis in Ontario.