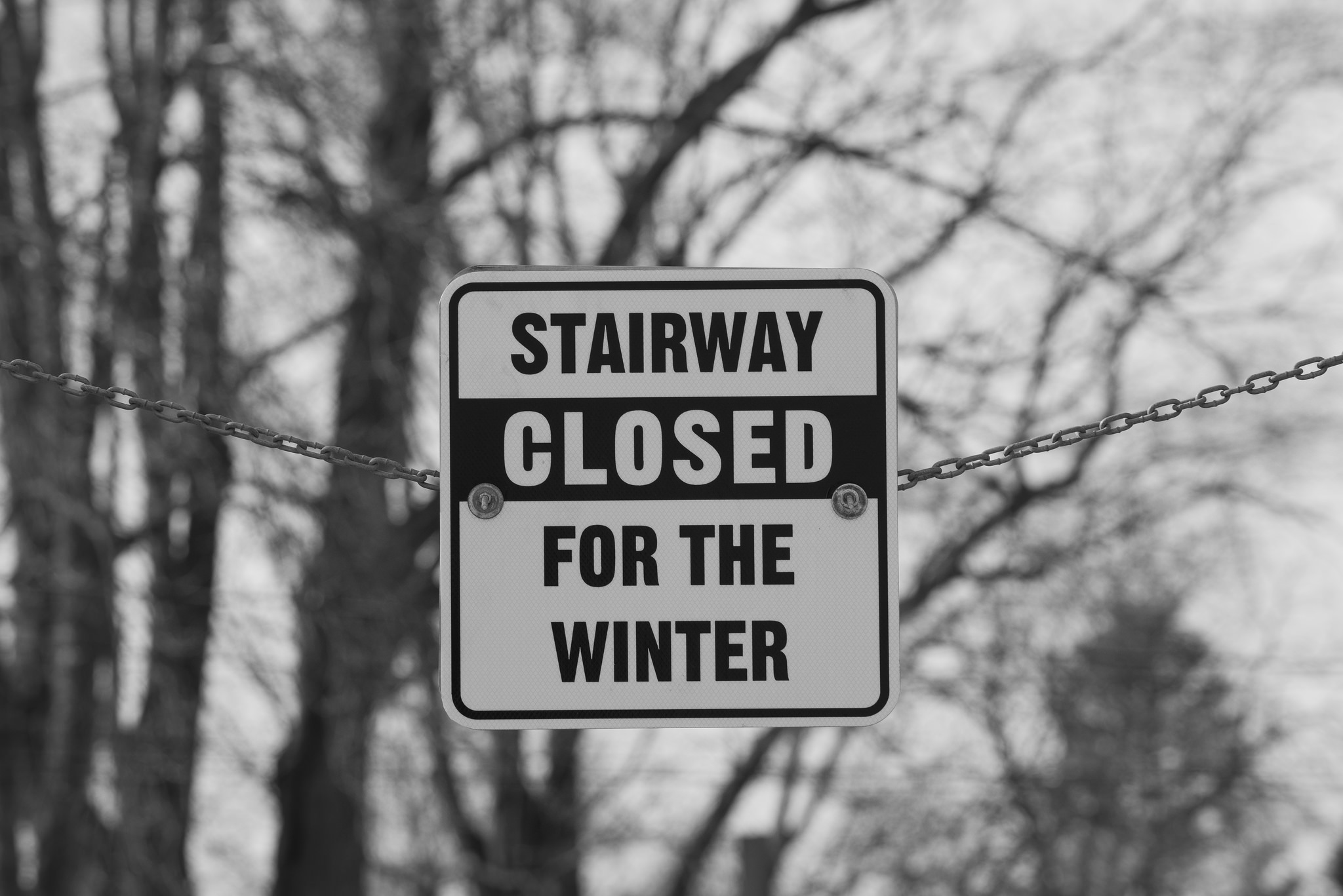 According to Statistics Canada, out of 15,064 individuals who died from injury-related causes in Canada in 2007, 18% of deaths were due to injuries sustained in a fall.[1] Seniors are at a higher risk of falling than the rest of population in Canada. In fact the risk (and perceived risk) of fall increases with age.

The costs of health care for those who suffer serious injuries from a fall can be devastating to the individual and his or her family. While the public in Ontario often bears a large proportion of the associated, many of the health care services and equipment are not funded by OHIP. For those who do not have private health care insurance, the costs can become very difficult and sometimes impossible to bear.

The causes of fall vary widely – particularly when considered across age groups. Nonetheless, all of them have one element in common: they all take place at a certain location. From a legal standpoint and for the purpose of determining fault (liability) or the degree thereof, we must first pinpoint the location where the slip and fall took place. This is mainly due to the fact that in Ontario, the liability of occupiers (the person or entity in possession of the premises or responsible for/in control of the condition thereof) depends on a great number of factors.

Given the time of the year and the weather condition prevailing at the time of writing this blog, our focus will be on the liability of municipalities for damages arising from slip and falls that occur on public roads, sidewalks, or bridges.

Notice to the Municipality

If your fall took place on a highway or bridge that is within the jurisdiction of a municipality, a ridiculously short notice period applies. The Municipal Act (“the Act”)[2] requires the victim of a slip and fall who intends to commence an action for damages to give written notice of his/her intention to do so, within 10 days after the fall.[3] The notice must state the injury suffered. Failure to give notice within the 10-day period is not fatal to the claim if the victim dies as a result of injuries. Moreover, the failure to give notice within the statutory timeline above may not be fatal to the victim’s right to recover damages against the municipality if he or she had a reasonable excuse for such failure and the municipality is not prejudiced by such failure.

Note that for the purpose of the Act, highways include sidewalks.

There is a whole body of case-law dealing with various aspects of notice period (e.g. what is reasonable excuse? When is municipality prejudiced/not prejudiced as a result of claimant’s failure to give notice?) the discussion of which will make this blog too long. Nonetheless, I would strongly advise you to either contact a personal injury lawyer as soon as possible after the fall or put together your own Notice Letter and serve it on the municipality.

If you believe that your fall occurred due to the negligence of municipality in maintaining the premises properly, it is imperative that you gather evidence. The responsibility of municipality to keep their premises in a reasonable state of repair and the determination of whether it failed to discharge that duty is a question of law and fact. In other words, you need to leave that up to your lawyer and the court. However, by no means should you let that prevent you from gathering evidence.

Take pictures of the area of fall immediately (or as soon as possible) after the incident. If you slipped on ice and/or snow, make sure you do your best to show the presence of ice or snow in your picture. If you tripped on a crack or uneven ground on a sidewalk, make sure you show the height differential of the crack in your pictures. Try to place something, such as a pen or coin, in your picture as a point of reference.

If someone witnessed your fall, do not be shy to approach the person and ask for her/his name and contact information.

Not only is it important for your own health and well being to seek medical attention after a fall but also it will serve your claim for damages in a positive manner.

Responsibility of municipalities with respect to the maintenance of public roads, sidewalks, and bridges

The municipality that has jurisdiction over a highway or bridge shall keep it in a state of repair that is reasonable in the circumstances, including the character and location of the highway or bridge.

Note that subsection 44(1) of the Act does not require perfection or absolute care but such that is reasonable in the circumstances. So far, this is a standard of care similar to the one applying to other occupiers such as those in charge of private residential or commercial properties. However, as we keep reading through section 44, we realize that the legislature intended to limit the liability of municipalities in this context.

Subsection 44(10), dealing with the 10-day notice period is discussed above.

Subsection 44(3) of the Act absolves a given municipality of liability if:

Then comes subsection 44(4), a provision under which the infamous (depending on which side you are representing) Minimum Maintenance Standards for Municipal Highways(“the MMS”)[5] was introduced. The MMS is a regulation made under the Act, which essentially redefines reasonableness for municipalities as it applies to slip and fall cases.

Subsection 44(8) limits the liability of municipalities even further. It reads:

No action shall be brought against a municipality for damages caused by (a) the presence, absence or insufficiency of any wall, fence, rail or barrier along or on any highway; or (b) any construction, obstruction or erection, or any siting or arrangement of any earth, rock, tree or other material or object adjacent to or on any untravelled portion of a highway, whether or not an obstruction is created due to the construction, siting or arrangement.

Slip and Fall on Public Sidewalk Due to Snow or Ice

If your slip and fall and the resulting injuries occurred on a public sidewalk and due to snow or ice, municipality will not be found liable unless you prove that it was grossly negligent.[6]

The term “gross negligence” is arguably impossible to define. One cannot imagine a set of standards that outline when negligence may be considered very great or gross. Nonetheless, it is what we are stuck with and must try to understand and apply with the assistance of guidance from the courts.

Essentially, the determination of gross negligence depends on the facts of each case and the surrounding circumstances. Gross negligence will also depends on whether the municipality’s programs to alleviate the dangers of which it knew or ought to have known, were adequate.[7]

The mere existence of ice and/or snow on a municipal sidewalk does not make the municipality liable, so long as there is no danger. However, a municipality does have a duty to alleviate the dangerous conditions resulting from snow and/or ice. For instance, the municipality would display gross negligence if they consciously and voluntarily failed to clean the ice or snow of a public sidewalk nearby a school where numerous students walk on to get to and from school. The courts have also established that the municipalities have a duty to take extra precautions when there is a known condition of danger from ice forming on a particular location on the sidewalk.[8] Leaving a sheet of ice on a sidewalk for two days or more is also an example of gross negligence.

We have extensive experience in prosecuting claims for damages arising from injuries sustained due to slip and falls on city properties. As your lawyer my job is to prove liability and damages. Our firm has access to a network of highly respect professionals who, if needed, will provide expert opinions to prove liability and damages. However, our commitment to you extends well beyond prosecuting a successful claim for damages. We will ensure that you obtain a level of care and attention that is second to none – whether to rearrange your financial state and goals, in light of any disabilities caused by the injuries, or to arrange for the most appropriate medical care. And remember, once a client of Haghani Law Office, you can always rely on us for help.