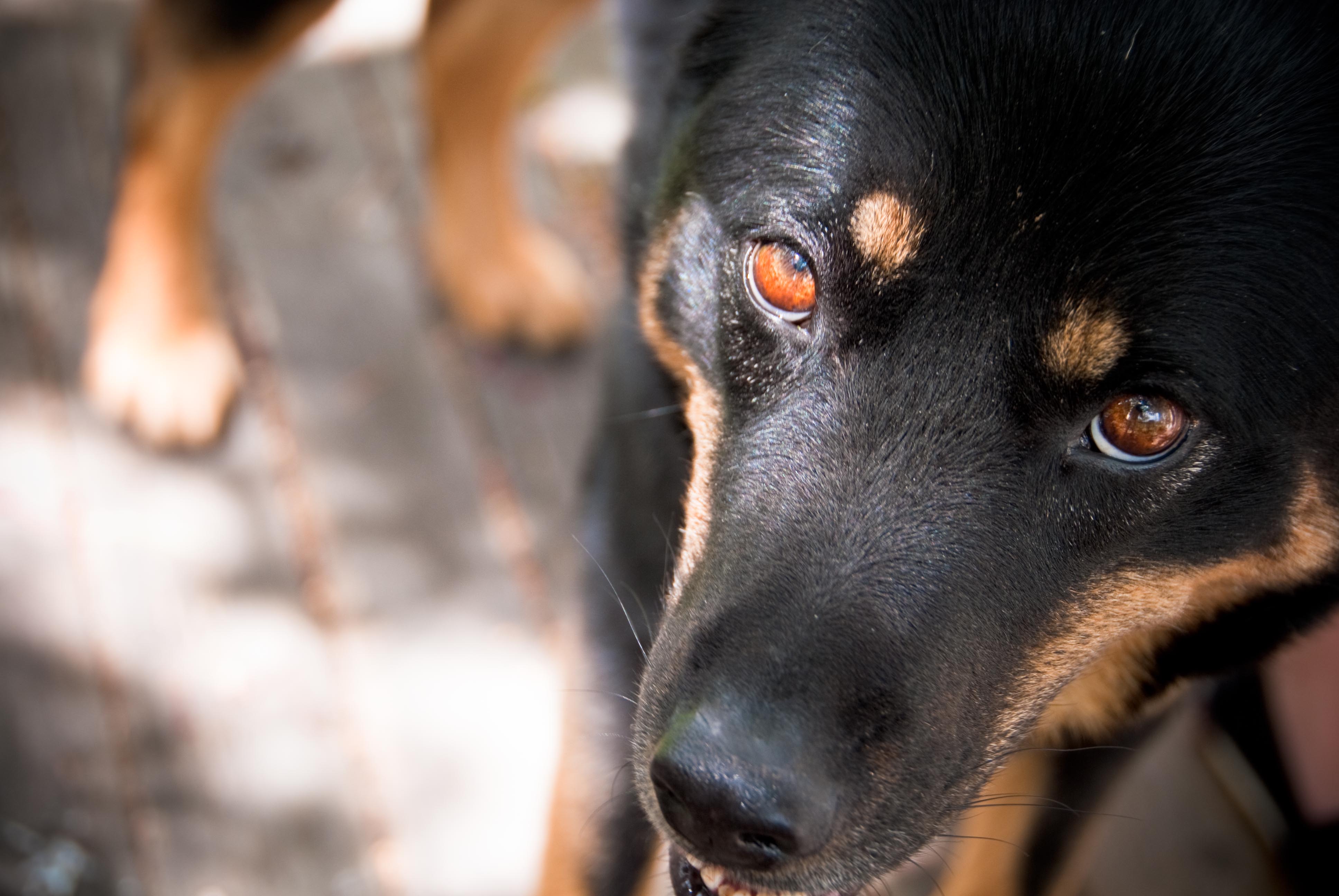 They say that dog is man’s (presumably also woman’s) best friend. The history of humanity’s relationship with dogs go as far back as humanity itself. We know that dogs come from wolves. They say humans and wolves used to hunt together – taking advantage of each other’s skills. Wolves were better at tracking and humans were superior in killing! Some hunters still use certain breed of dogs based on their skill sets. They are considered loyal, faithful, but also watchful and sometimes vicious animal.

According to the Canadian Animal Health Institute, there were 6.4 million dogs in Canada, as of 2014. Pet ownership has proven beneficial to both sides. Though using dogs for security and protection is not so common in urban areas, the emotional advantages of owning a dog are well researched and understood.

However, owning a dog comes with responsibilities. In Ontario, most of these legal obligations and responsibilities are governed by the Dog Owners’ Liability Act (“DOLA” or “the Act”)[1]

Aside from the famous rapper, the name pit bull is often associated with a type of dog, familiar to many of us. The term pit bull refers collectively to a number of breeds of dogs that share similar characteristics including American Bully, American Staffordshire Terrier, and American Pit Bull Terrier.

You may remember the publicity associated with a number of pit bull attacks in early 2000s in Ontario. Those incidents, along with the rising number of dog attacks in general resulted in the provincial government amending the DOLA and banning pit bulls.

As of August 29, 2005 the law in Ontario bans people from owning, breeding, selling, or even gifting a pit bull dog. This ban, however, does not apply to pit bulls who were fortunate enough to have had an owner on or before August 29, 2005 or those that were born on or before Sunday, November 27, 2005. Those fortunate pit bulls are called “restricted pit bulls”. The owners of restricted pit bulls have to comply with many requirements under the DOLA. Offences under the DOLA, including owning a pit bull in circumstances other than those allowed under the Act, are punishable by a fine of up to $10,000 or imprisonment up to 6 months.

WHO IS LIABLE FOR DOG BITE INJURIES?

The laws in Ontario require the owner(s) of a dog to take all reasonable steps to prevent the canine from biting or attacking a person or domestic animal and to prevent it from behaving in a way that pose a menace to the safety of persons or domestic animals. The laws make the owner of the dog liable for injuries resulting from an attack or bite by his or her dog. The owner is also liable for damages or injuries caused to someone’s domestic animal as a result of his or her dog’s attack or bite.

It must be noted that the laws impose strict liability on the dog owners for injuries. This means that proving that your injuries resulted from attacks or bites by the owner’s dog is enough to entitle you to compensation from the dog owner. The injured party need not prove that the injury occurred as a result of negligence or that there was any intent on the part of the owner. Moreover, the owner may not escape liability by proving that the dog never had a history of violence or that the owner had no knowledge of the dog’s propensity.

The Act defines owner as the person who possess or harbours the dog. As a result the dog-walker can be found liable as well. Where there is more than one person identified as owners of the dog, they may be jointly and severally liable for the injuries. If the owner is identified as a minor (someone under the age of 18) the parents or the person(s) who have custody of the minor are considered the owners.

Yes. While it greatly depends on the circumstances, the courts may find contributory negligence on the part of the Plaintiff. This means that in circumstances where the victim clearly bears some responsibility for the attack or bite, the court may reduce certain portion of the damages awards. An example of this is when the victim unreasonably provoked the animal.

In circumstances where the victim of the dog bite was on the premises with the intent of committing (or while committing) a criminal act, and it was reasonable for the dog owner to keep a dog on the premises for protection, there will likely be no liability on the part of dog owner.

The law is clear that compensable injuries in this context are not limited to physical injuries but include psychological harm and trauma resulting from a dog attack or dog bite. Therefore, if you have suffered significant psychological trauma as a result of a dog bite or dog attack, you may be entitled to compensation for your injuries.

The first thing to do after a dog attack or bite is to seek medical attention. Dog bites can be extremely serious and in some cases life-threatening. You must know that all dogs can carry the rabies virus. If you have failed to see a doctor after the bite and go on to develop headaches, fever, and/or weakness you must immediately go to the nearest hospital. Note that the rabies virus can transmit via the animal’s saliva through an open wound.

Do your best to obtain the name and/or contact information of the owner. In some cases – such as when the injury occurs in public place by a dog walked by a stranger – this may be challenging. Do your best to note and write down the physical features of the person in charge of the dog and the animal itself – in addition to the exact location. If the person in possession of the dog refuses to provide you with his or her name, do not hesitate to seek the assistance of law enforcement officers in your area and contact the local health department and by-law enforcement office, providing them with the details of incident.

Try to obtain the names and contact information of all of those who may have witnessed the incident.

Most people have a camera-phone in their pocket these days. If you are capable of doing so, take pictures of the dog and the injuries as soon as it happens. Later on, create a photographic journal of the wound and its healing stages.

You are strongly advised to contact a personal injury lawyer if you have suffered injuries as a result of a dog bite. Regardless, you should know that in most circumstances, you have two years from the date of injury/incident to start a lawsuit. If you wait longer, you may lose the right to advance a claim forever.